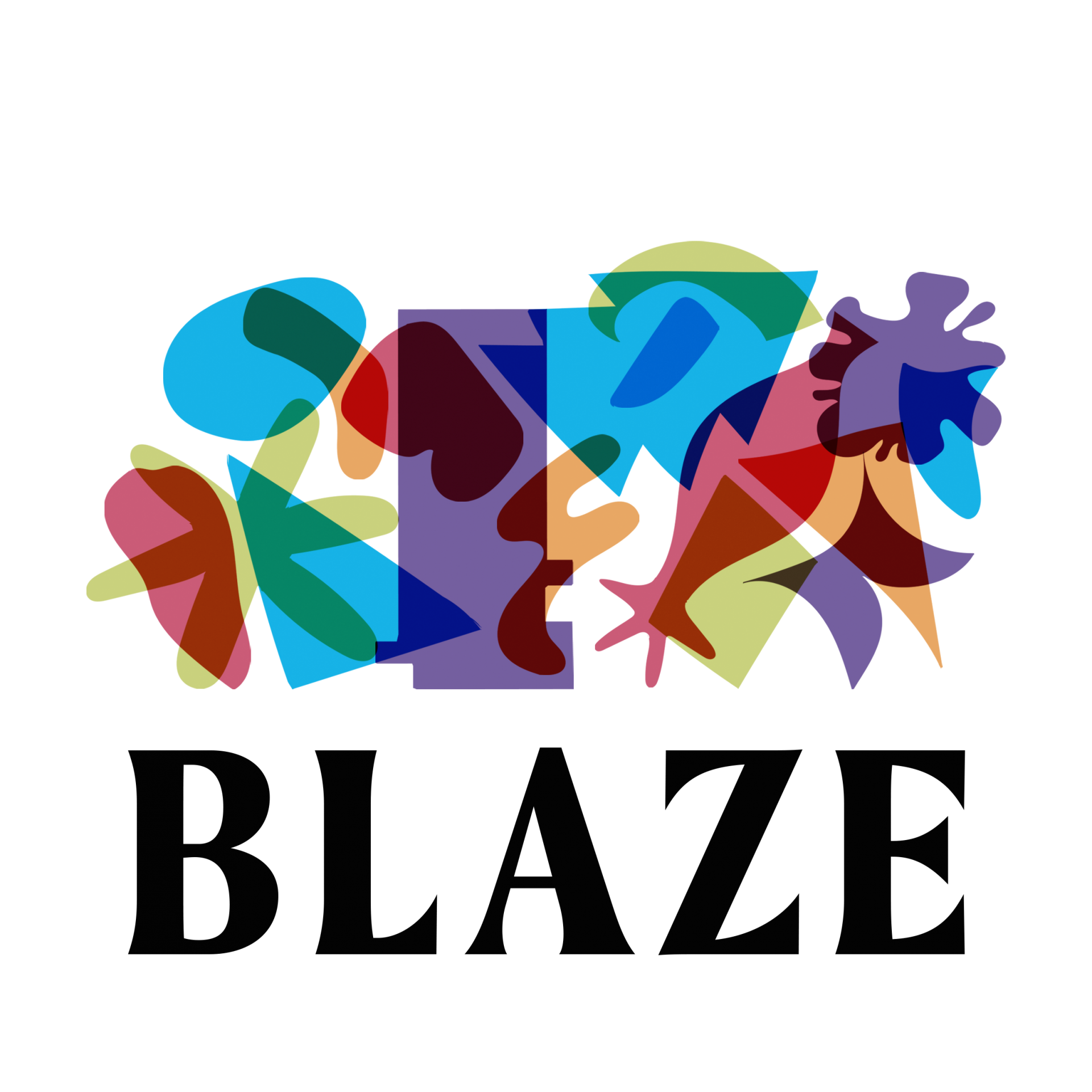 Blaze began as an ambitious project in 2012 when 30 young producers organised and programmed their own festival of art and culture as part of the North West’s cultural legacy program for the London 2012 Olympic and Paralympic Games.  You can watch a film about the first Blaze festival here:..

After the 2012 festival the young producers were inspired and motivated to do more, so with support from Lancashire County Council they secured funding to deliver a series of festivals in cultural venues across the County.

In 2016, Curious Minds began supporting Blaze with the aim of the project becoming an independent organisation. In 2018 we became a CIO (Charitable Incorporated Organisation) and the first charity in the UK to write into its constitution that 51% of trustees would be aged 30 or under at the time of their appointment.

Over the past decade, Blaze has developed a reputation for training and developing the next generation of creative producers. Our alumni have gone on to successful careers in the arts; working for organisations such as the BBC and establishing themselves as freelance producers.

“Lancashire and the North West are home to some of the highest areas of deprivation in the country; young people here very much need opportunities to experience, participate in and lead on the kinds of cultural events and programmes that Blaze creates and offers. I have seen first-hand what an extraordinary, life-changing, powerfully positive influence Blaze can be in the lives of young people, who are often at a turning point in their lives and looking for direction.”
Rachel Hawthorn, Arts Engagement Manager, Burnley Mechanics.

Blaze has also developed a reputation for being at the forefront of youth led practice by having young people lead the organisation and make decisions at every level. We’ve shared our learning and experience with numerous cultural organisations across Lancashire, supporting them to listen to and embed youth voices within their activity. One of the most successful partnerships has been with The Harris in Preston who now have a group of young producers and a youth panel who are shaping the future of the organisation:

“Blaze is a vitally important part of the cultural infrastructure across Preston, Lancashire and the North West. At a time of such significant social and technological change it is vital that the voice and creative talents of young people are celebrated. Blaze has a very successful track record of delivering high quality and inclusive cultural activities with young people embedded in their development and delivery.”
Jon Finch, former Re-Imagining the Harris Project Leader, Preston City Council

Ten years on from our first major project the needs of young people have changed significantly. The methodologies that we have developed over the past ten years have the potential to go beyond supporting diverse young people into creative careers. By supporting and training young people to produce cultural activity, we are nurturing creative citizens; people who have creative skills that can be applied in a wide variety of settings and benefit communities on a local and global scale.

Do it yourself or do it together.

We don’t do things for young people, with do things with young people. We nurture communities that can achieve amazing things through creativity and collaboration.

We believe that diversity leads to innovation, inspiration and stronger communities. We support and encourage people to try new things, visit new places and meet new people. We are committed to tackling inequality and promoting inclusion.

We listen to understand and we reflect to learn. We value creativity and curiosity as much as knowledge and experience.

We ask rather than assume. We challenge pre-conceptions about young people, about art and culture and we challenge ourselves to be aware of and breakdown our own prejudices.

We encourage experimentation and risk taking as a route to innovation and when things don’t go to plan we reflect, we learn and we move forward.

Helen has been Director of Blaze since March 2021, leading on strategy, vision and fundraising. Helen previously worked in cultural venues across Yorkshire, Nottingham and the North West working with communities, increasing access to culture and developing innovative co-creation models. Helen is passionate about creating spaces where young people can explore their creative potential, develop their own support networks and achieve their own goals.

As the Head of Communications for Bloomsbury Institute, a higher education institute dedicated to widening participation in London, Lydia firmly believes everyone should have the right and access to higher education. She is passionate about allowing people young and old the opportunity to define what success means to them. Lydia has been the Co-Chair of Blaze since 2020 - joining just before the Covid-19 pandemic! She specialises in communications, brand, marketing and digital marketing and has worked across a range of sectors.

A qualified teacher and CEO of Curious Minds, Derri previously worked for Bolton Council’s Educational Improvement Service where she was responsible for leading a number of high profile school improvement initiatives including: Find Your Talent, Inspiring Communities, Bolton UFA and Sunflower Clubs. Derri is a ‘sandgrown-un’ Lancashire Lass with Irish roots. School wasn’t her favourite place as a child but despite this (or likely because of it) she is passionate about improving learning outcomes for all children, especially the most disadvantaged and vulnerable.

Originally from Preston and currently studying Business Management at Liverpool University, Jasleen has a background in Libraries and Museums. She has worked with the Harris in Preston to deliver events for children and young people: ranging from music concerts to comic cons. Her aim is to break the stigma behind libraries and encourage more young people to use their space. Jasleen currently works with Hewlett Packard Enterprise on their campaigns and communications which enables her to continually develop skills in producing events and global marketing strategies. 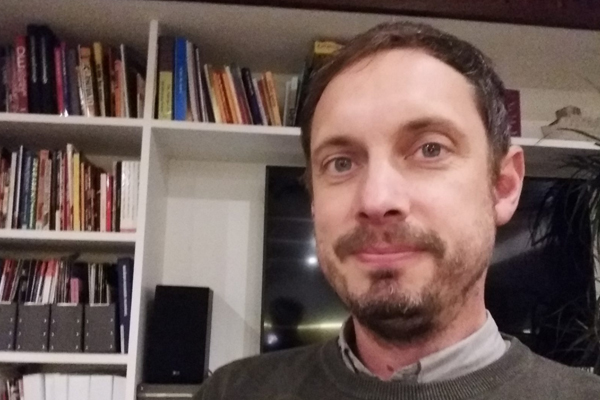 Charlie Morrison is Executive Director at Walk the Plank, a specialist in outdoor arts – including major events, fireworks, parades, sculpture and festivals. His career in culture has specialised in the operational, particularly finance, organisational management, strategy, and marketing.
He’s worked as a professional musician and completed the Clore Fellowship in 2012. 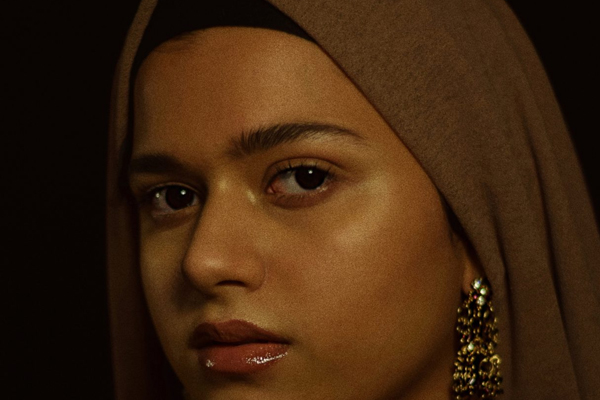 Azraa Motala is a North-West based artist and recent graduate from the MA Fine Art program at the Chelsea College of Arts where she was awarded the Hoyland scholarship. In 2014, she graduated from the University of Central Lancashire with a first class BA honours degree in Fine Art. Azraa was recently a finalist for the UK Young Artist of the Year Award in partnership with Saatchi Gallery and has exhibited work nationally in solo and group exhibitions. 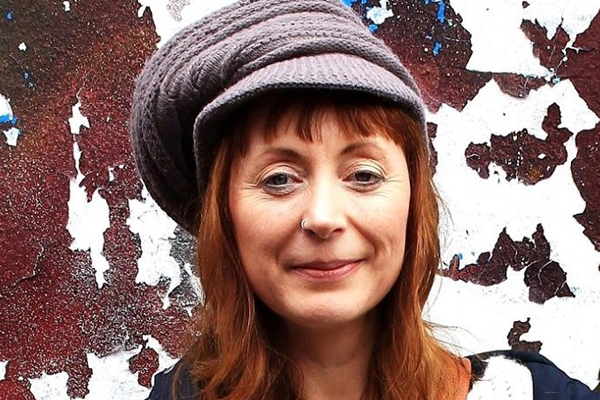 Since graduating with a BA in Performing Arts, Sara has developed a career as a socially engaged artist, creative producer and programme director that spans 25 years. She has worked across artistic mediums that include theatre, dance, music, film, photography, installation and interactive digital technologies with a diverse range of organisations, communities and people. She is passionate about developing the next generation of creative producers and as a director of Blaze from 2009 to 2013 is delighted to be a Blaze trustee. 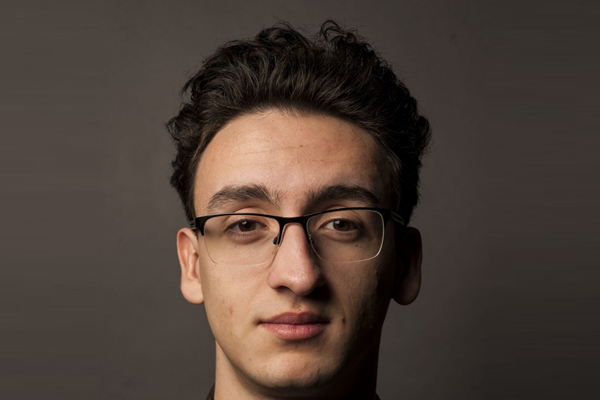 Joe Clegg is a Manchester based actor, writer, producer and marketer with over four years experience working in the arts – particularly performance, having trained with the Royal Exchange, Contact and National Youth Theatre to name a few. Joe is also a writer and producer for new writing theatre company Hung Theatre, and Marketing Assistant at music organisation Brighter Sound. 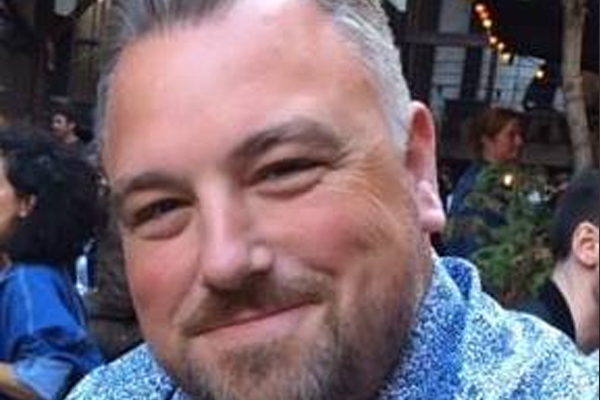 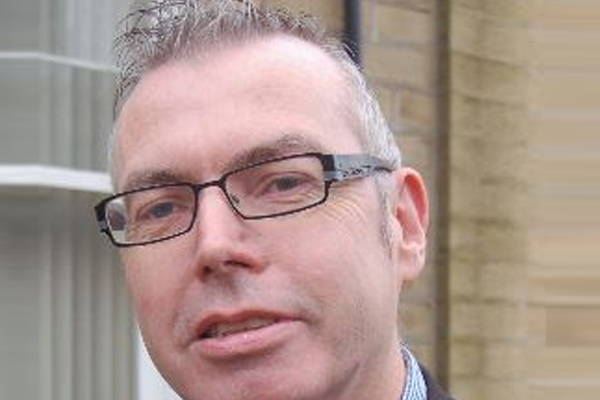 Russell has over 20 years working in arts and culture for local authorities, education and the independent arts sector. He is passionate about giving arts opportunities to a wide range of people and helping unleash the creative potential of young people. He has been involved in Blaze from the very beginning. He currently works as an Investment Manager for the National Lottery Heritage Fund.
We use cookies to ensure that we give you the best experience on our website. If you continue to use this site we will assume that you are happy with it.Ok